As the super 12 group matches are coming to end T20 world cup has become more interesting as several teams fighting their best to reach the semi-finals.

In group 2 where India, Pakistan, and SA are the strong contenders to enter the semifinals. Pakistan lost to India, While India Lost to South Africa and South Africa to Pakistan. While Pakistan is on the verge of getting eliminated from the T20 world cup all their hopes riding on the outcome of the India vs Zimbabwe match which will be on Sunday.

Raising curiosity among the audience, a Pakistani actress, identified as Sehar Shinwari made a surprising tweet which is now the most discussed topic on social media irrespective of the cricketing reason.

In a tweet gone viral, a Pakistani actress, identified as Sehar Shinwari, shared a tweet suggesting that she’ll “marry a Zimbabwean guy if their team miraculously beats India.”

I’ll marry a Zimbabwean guy, if their team miraculously beats India in next match 🙂

Also Visit: Top 13 stunning tattoos with meaning to try on in 2022 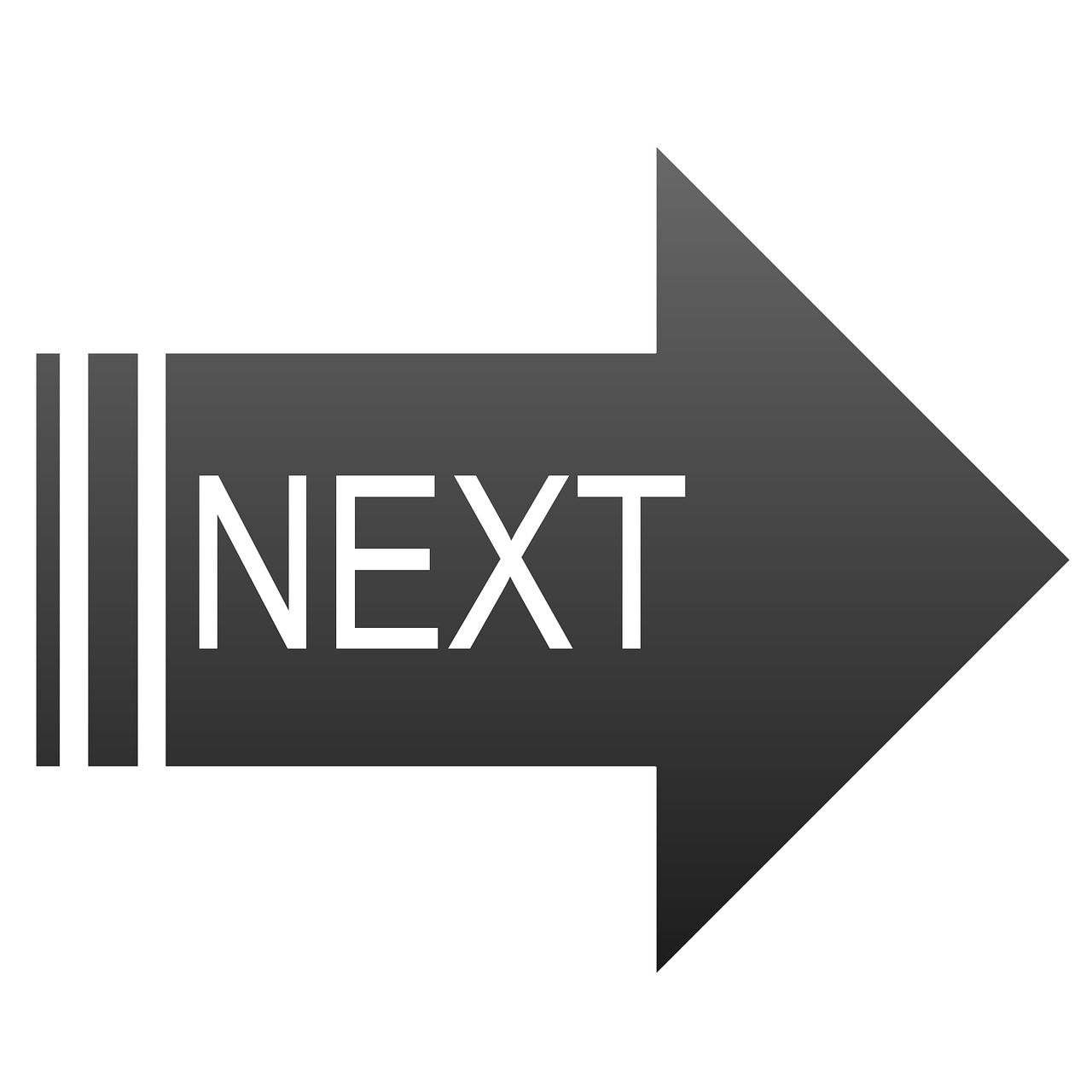 13 Unique Handicrafts of India That You Must Buy

All you need to know about How Travel Bloggers Fund Their Travel Expenses!

Vaishnavi Chaitanya in a red Anarkali at the “Baby” teaser launch

Vani Bhojan in a yellow silk saree at the “Miral” premiere!

10 Winter Precautions Tips everyone should know!

Your brain needs you to sleep so it can rest, reset, and restart correctly. So,…