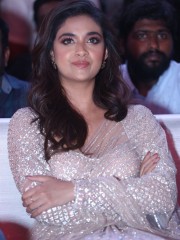 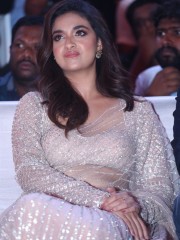 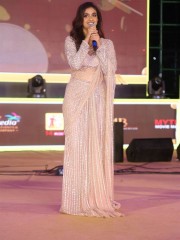 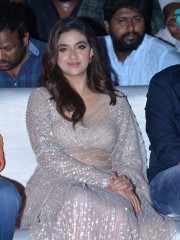 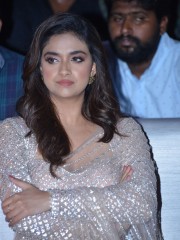 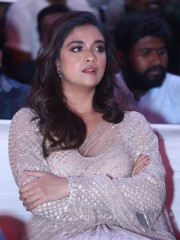 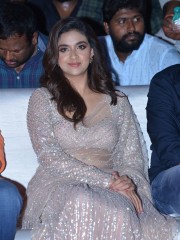 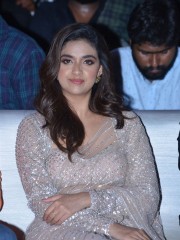 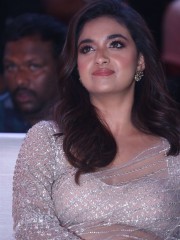 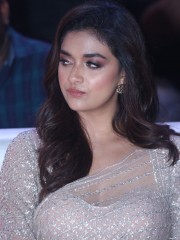 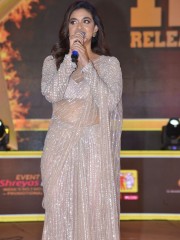 Some of the Best Places to Visit Near Bandipur National Park

4 Best Places to Visit in Karimnagar

Ramya Nambessan’s regal look in a peach sequinned salwar suit for an event!

Kriti Sanon is a vision in a white ruffle organza saree

All you need to know about Gadwal Saree

What to wear when traveling in India

Top tips for women travelers while traveling to India

One of the first signs of noticing that the years have passed is aging skin. As…

You know, blood pressure is one of the biggest health risks today. High blood…